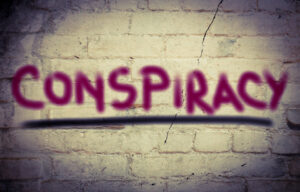 Conspiracy is one of the charges against the Defendants:

The DEFENDANTS developed a “peculiar power of coercion” possessed by the conspirators by virtue of their combination, which WINDSOR acting alone does not possess.  Here it was the concerted nature of the actions of these DEFENDANTS that caused the resulting losses to WINDSOR.