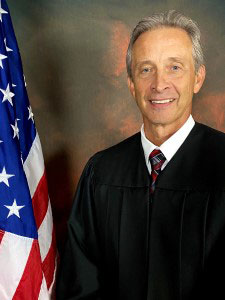 Judge Dan R Mosley (aka Danny Ray) has been accused of corruption in the Coach Houses at Leesburg Condominium Scandal as has the law firm of Clayton & McCulloh.