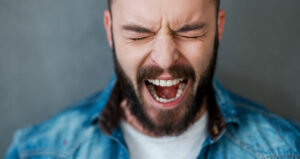 In most cases, claims for intentional infliction of emotional distress pertain to one or a small number of acts.  In this case, the emotional distress has come from many people and organizations over a period of two years.  It’s like Chinese Water Torture to WILLIAM M. WINDSOR.